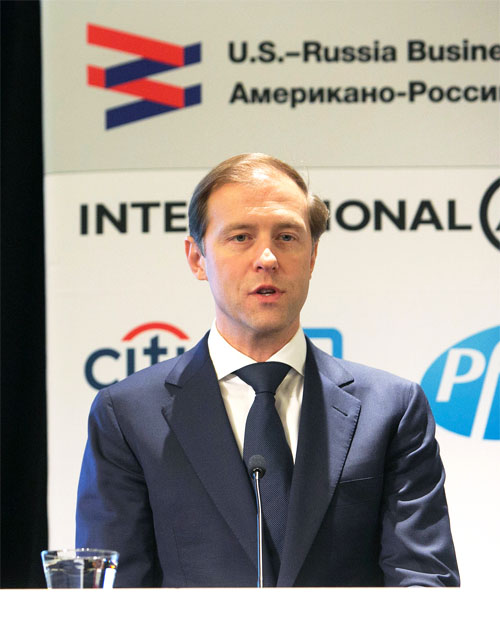 "The U.S.-Russia Business Council is a most important venue for working out... effective formats of cooperation between the businesses of our two countries... The role of the Council is becoming even more significant... because it's the economic area that remains the foundation for a continued constructive dialogue between our two countries... I would like to... thank the USRBC for its unswerving commitment to continued investment, industrial and technological cooperation between Russia and the United States."


Why Your Company Belongs in the USRBC

Whether your business is large or small, and whether you are based in the United States, Russia or a third country, the U.S.-Russia Business Council (USRBC) is an indispensable partner for doing business in the
United States and Russia.

As a USRBC member, you and your colleagues will benefit from:

Based in Washington, D.C., with an office in Moscow, the USRBC is the premier U.S.-based trade association representing its member interests on bilateral commercial matters.